Split an Invoice to Two Claims

Split an Invoice to Two Claims 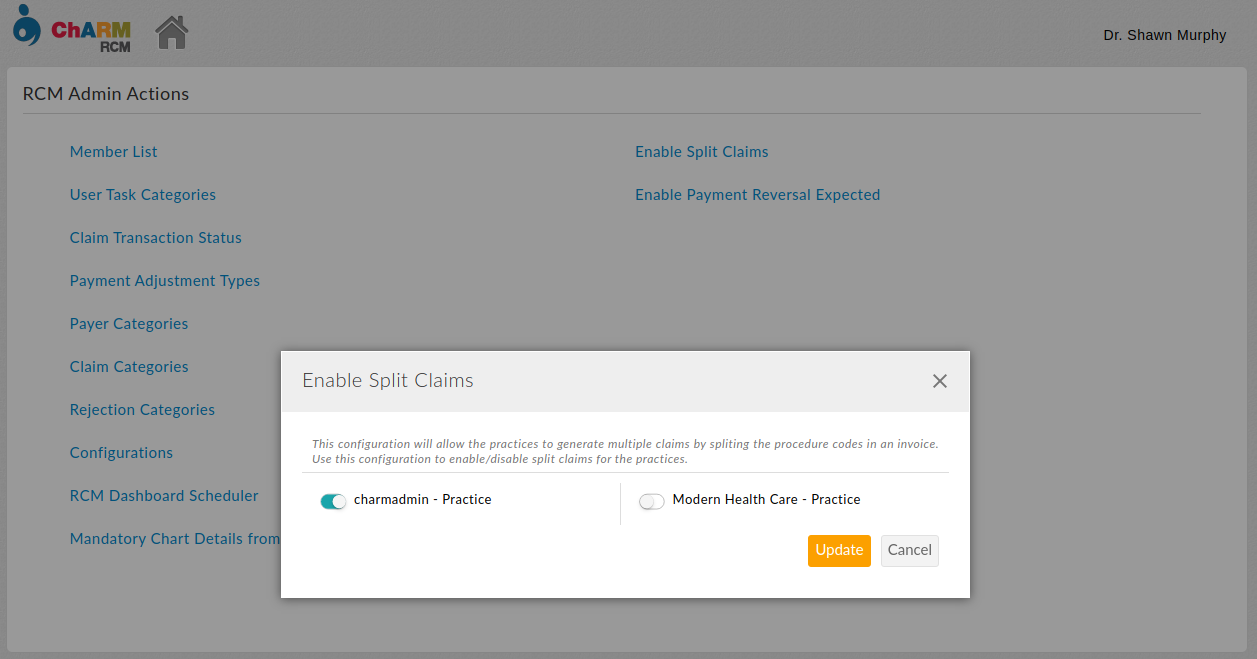 How to Generate Split Claims for an invoice
Say an invoice has multiple CPTs as a part of it. While generating the first claim, keep the CPTs to be part of the first claim and remove the CPTs that can be carried to the second claim. 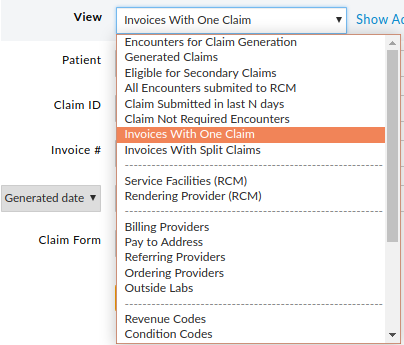 This action lists down the invoices with one claim. 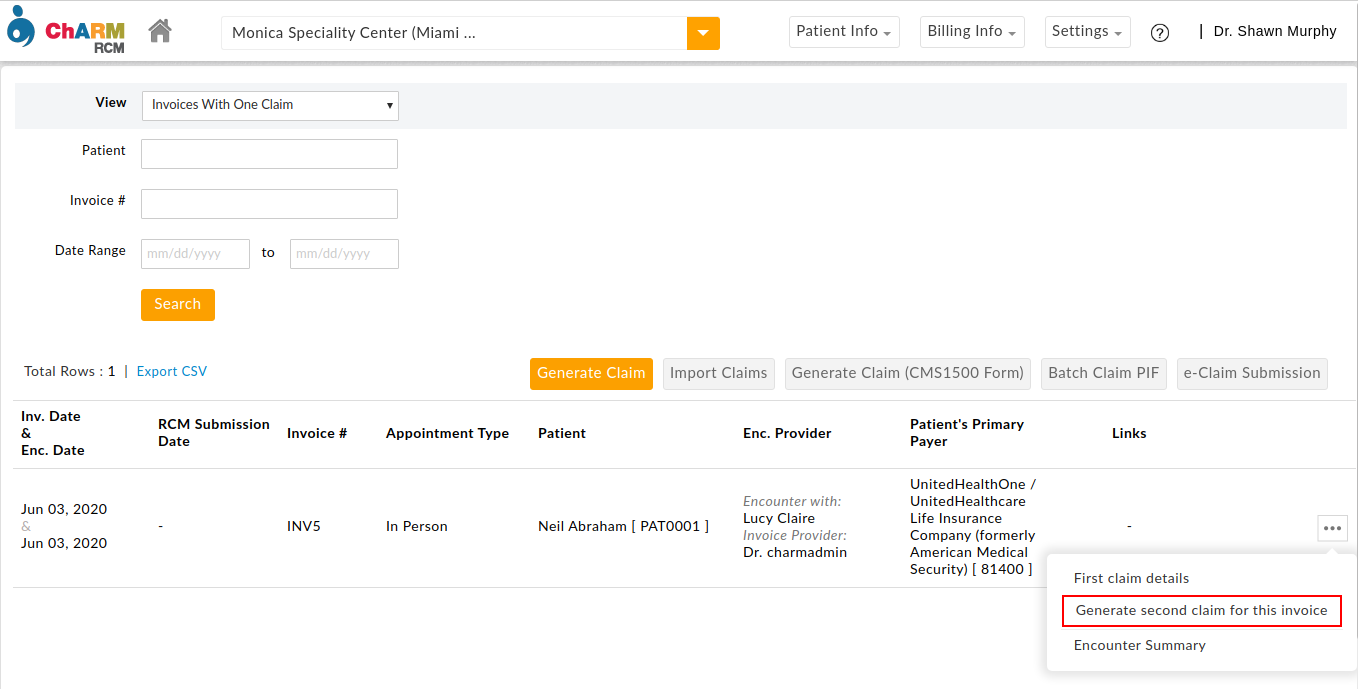 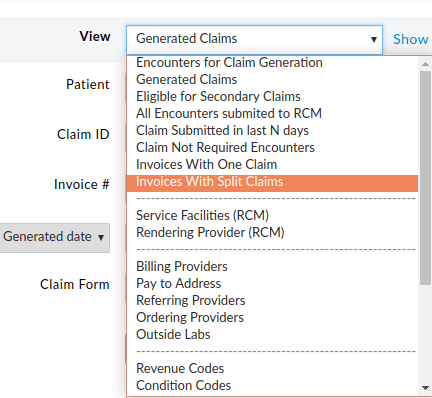 If you have any questions about this feature, please contact us atsupport@charmhealth.com